COVID-19 and CAHNRS  We at CAHNRS are striving to limit the spread of the COVID-19 virus. Learn more at wsu.edu/covid-19

To hear him tell the story, André-Denis Wright might have left college to chase the dream of a career in professional football had his mother not laid down the law.

“She was a woman of color, raising a son by herself, and she made it very clear that furthering my education was not only her expectation, but the only option I had. I would graduate from university. Period. The end.”

That decision to stay in school marked the beginning of a journey that would lead the incoming dean of Washington State University’s College of Agricultural, Human, and Natural Resource Sciences not just around the world but into the unexplored reaches of modern molecular biology.

His work using next-generation sequencing and bioinformatics has helped researchers examine the gut microbiome of animals, including humans, to better understand the interactions between gut bacteria and their hosts. Wright’s research has earned him international renown — he has served as an external scientific reviewer for the governments of Canada, Russia, Kazakhstan, Scotland, and Switzerland. In the U.S., he has served on several national boards and review panels including the USDA, NSF, and NASA. Among the practical applications of his research is the development of diagnostic tools for the prevention and early detection of colon cancer. 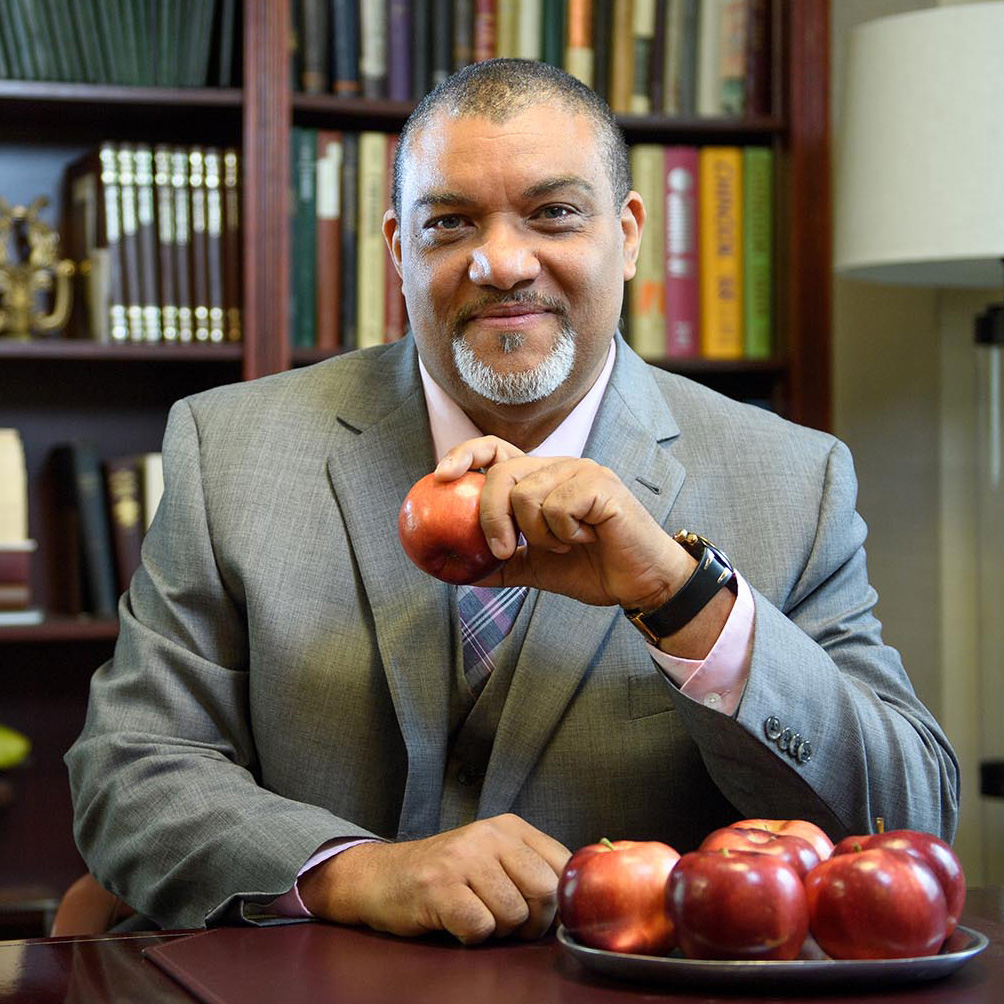